I found out the election results while hosting a call with Joan Blades, the founder of Living Room Conversations, an organization that has developed over 100 guides for engaging on difficult topics such as politics, race, covid-19, immigration, etc. Though that morning we were all focused on the leadership of the nation, Joan emphasized the role that each of us plays in uniting and healing the country. “Leaders stand on the foundation of the grassroots,” she stressed. “We’ve gotten good at lose-lose outcomes. We need to restore the concept of win-win outcomes. We need to restore our connections in order to avoid mutual destruction.”

Restore our connections. I love that phrase. If we restore the connection, it means the unity is already there, it just needs some repairing. It’s hard to imagine a time when humanity has been more connected across the globe. From the day astronauts captured the first image of the earth rising, we’ve become more aware that all humanity that has ever lived has shared this tiny blue sphere floating in space. From climate change to interconnected financial markets, to transborder security, drug, and trafficking issues, the challenges we face are complex and inextricably intertwined. There is no more going it alone.

The day before the election results, I was on a Zoom call with a small group discussing our respective grassroots interfaith efforts. One was from Yemen, one from Egypt, one from India, one from France, one from Peru, and one from Venezuela. The technology allowed simultaneous multiple translation channels, which were going on in Arabic and Spanish and English. It seemed so simple and ordinary to have this kind of conversation on a weekday morning, and I had to reflect on how far we have come from the late 80s when I spent a year abroad and the only chance I had to talk to my family were monthly calls. It had to be on Sunday evenings when it was cheapest and I could only spend a few minutes on a scratchy, delayed line. No video. No email. No idea of what was going on in their lives apart from those fleeting minutes.

Now, we are connected to others around the world in ways that actually enable meaningful connection and powerful intimacy. I’ve participated in several online curriculum forums with people from around the world where it is like we are in the same classroom together, seeing one another, listening, exploring values and ideas. The sharing is so deep that I often feel more connected to them than to the people in my own physical community. Community, itself, is broadening and expanding, in terms of whom we can reach out to, whom we can include.

These technological tools have helped me expand my sense of community globally, and I notice a natural openness and curiosity about people of other faiths, ethnicities, cultures. Yet, I notice an inner resistance to engaging in the same way in our domestic politics—feelings of fear, frustration, a sense of superiority, disgust, even, of the other side. I know I’m not alone. A September 2020 report by the non-partisan Pew Research Center, uncovered that nearly 80 percent of Trump and Biden supporters said they had few or no friends who supported the other candidate.

I know in my heart and understand like many of you, the reality of our interconnectedness. I have even powerfully glimpsed something of our Oneness on a spiritual level. Yet, in the day to day, I am caught up in othering, in division, in conflict. I know where that road leads and it is not where I want to go. After spending nearly two years in Iraq during the war, I’ve seen the destruction of division. In Iraq during the conflict, there were times I felt the incredible release of energy and great relief that comes with connecting across a great divide. I once organized an ultimate frisbee tournament between American soldiers and Iraqis in Baghdad. The two groups lined up, tense and silent, the language barrier heightening the mental and physical barriers of distrust and difference. As we started playing, I noticed the tension start to melt like an ice cube on a hot day. Smiles replaced hostile stares. Then I noticed thumbs up in response to a good pass, then audible cheers, then pats on the back. By the end, the groups were hugging and posing for pictures. Years later, many of the soldiers told me those games were the highlight of their tour.

If a little game, or a Zoom call, or a conversation in a living room, can help us see the Other differently, then perhaps there is space enough and opportunities for us to engage if we can summon the courage. Rather than lie in wait in the hopes that our political leaders will restore unity, it seems we are being given a supreme invitation, an imperative, even, to go into the scary and difficult places and “restore our connections.” Maybe we’ll find that unity is already there.

For more information:
Explore Living Room Conversations
Be a peacebuilder and engage with a global community with Euphrates Institute:
Learn about global interfaith efforts with United Religions Initiative:
Get inspired by inner and outer transformation through service at ServiceSpace:
More on my journey—TEDx talk “Turn the Other into a Brother”

About: Janessa she is a former CIA officer turned peacebuilder, social entrepreneur, and nonprofit executive. She founded Euphrates after five years at the CIA focused on the Middle East, including serving 21 months in Iraq from 2003-2005. Janessa is a frequent speaker in interfaith, community, government, international, and educational settings and a TEDx speaker. She has written dozens of articles and been interviewed by major news outlets, including CBS, CNN, Los Angeles Times, Christian Science Monitor, Democracy Now & many more. Website – https://www.euphrates.org/ – Instagram – https://www.instagram.com/euphrates_institute/ – Facebook – https://www.facebook.com/euphratesinstitute/ 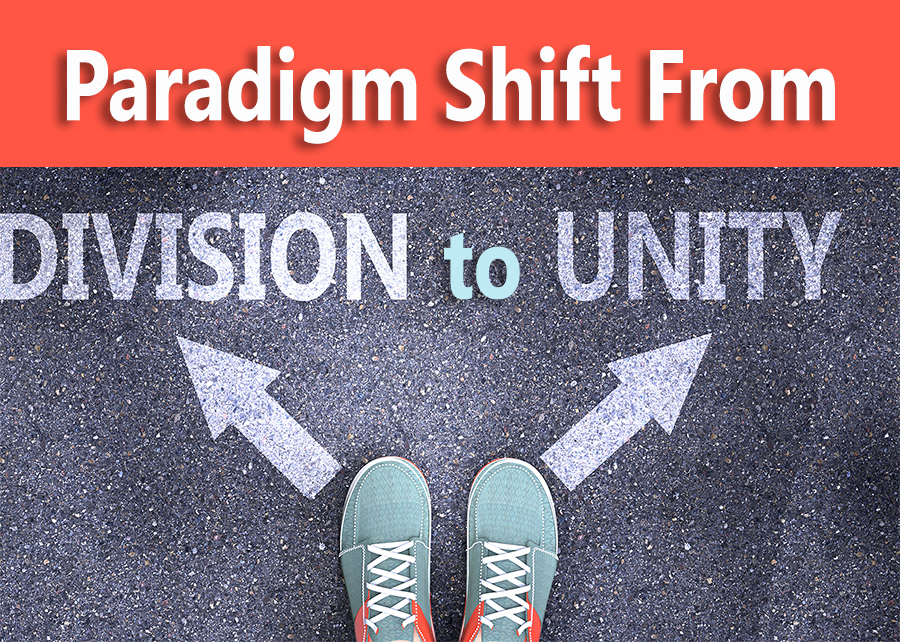 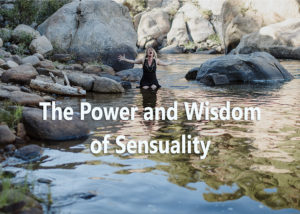 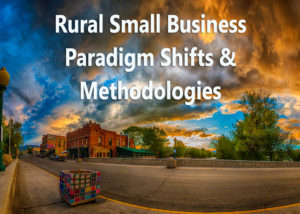 November 12, 2020
With community and trust at the forefront of paradigm shifts within a business, whether located in a rural or urban environment, there is a catalytic ripple of other paradigms that continue to emerge. Many paradigms emerge as divergent forks in a road, but for many, they represent a spectrum of seeming opposites, and how we "teeter" or surf between them individually or within a company or society reflects how ingrained a paradigm becomes a long-term aspect or value of culture.
Facebook
Youtube
Instagram
Linkedin
Join the Central Mountain Entrepreneurs Group on the Startup Colorado Network 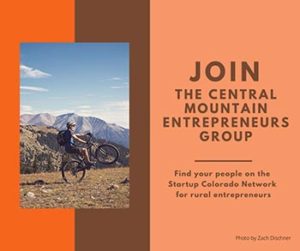